Skip to content
Previous Next
An Out of the Ordinary Experience

An Out of the Ordinary Experience 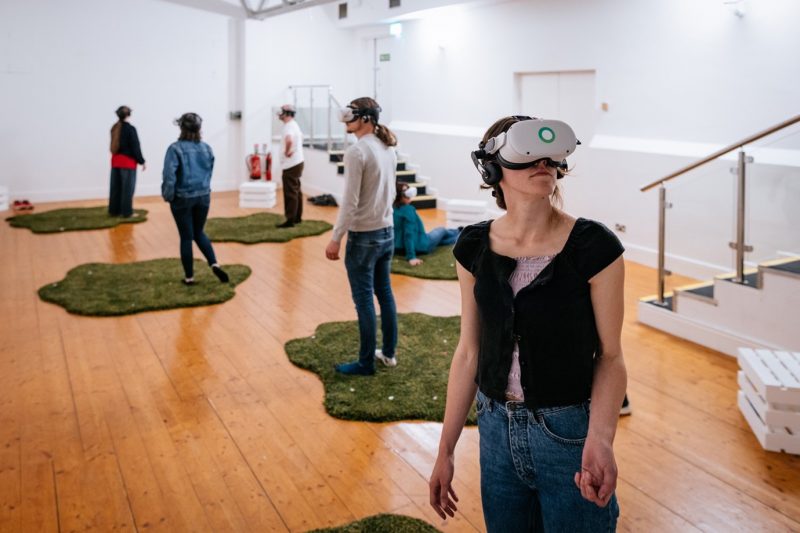 Out of the Ordinary @ Dublin Fringe Festival © Simon Lazewski

I visited Out of the Ordinary /As an nGnach this September in Dublin as part of the Dublin Fringe Festival.

I deliberately didn’t read too much about how the project had evolved over COVID before I went with a friend to experience it.

For a start it’s an audience of one. It’s not in an opera house or a theatre, it was in a new artist’s studio space in Dublin, just off the most expensive retail street in the country.

As Virtual Reality Ireland’s Camille Donegan described in her blog about facilitating the VR experience, there was a good explanation from a young volunteer about the technical side of the VR headset and how it worked. That was necessary and put people’s mind at rest.

I liked the little green mat provided for each audience member, although I didn’t know it was called a “VR island”. It was nice to have soft footing underneath and it also keeps the audience from wandering too far around the room! While the opera was designed to be experienced standing, the two groups I observed, the majority of people sat down to watch it. I really liked standing up, being able to whirl around and experience the full 360 degrees. Early in the piece, the boat carrying the community sinks and you have the experience – as a viewer – of sinking down under the waves and looking up to see the surface of the sea way above you which was great.

The themes of ecology, nature and a fight from danger were clear from the start. The AR design is beautiful lush technicolour and the sound quality was excellent.

While the brochure we were given after the performance spoke about “the co-creation process” in general terms, what was missing for me was more detail about just how involved the communities in Inis Meáin and Tallaght were with composition, narrative and design.

The question arises – does it matter if audiences are unaware of the community involvement – does it stand on its own two feet?

For me, knowing that a choir from Inis Meáin was recorded professionally and score along with people in South Dublin, including a local accordionist and percussionist who were mixed into the musical score added to my pleasure. However, I only knew that because I know the principals involved.

The plan is to bring the VR headsets back to the island community of Inis Meáin later in 2022. I’m looking forward to hearing their feedback.

The involvement of the community in mining their stories and local myths, and their commitment to this project added to the richness of the piece, as did the Irish language throughout. There’s no doubt COVID added complexity to an already new and challenging process so well done to all involved.

For more information about Out of the Ordinary / As an nGnách Virtual Reality community opera visit: 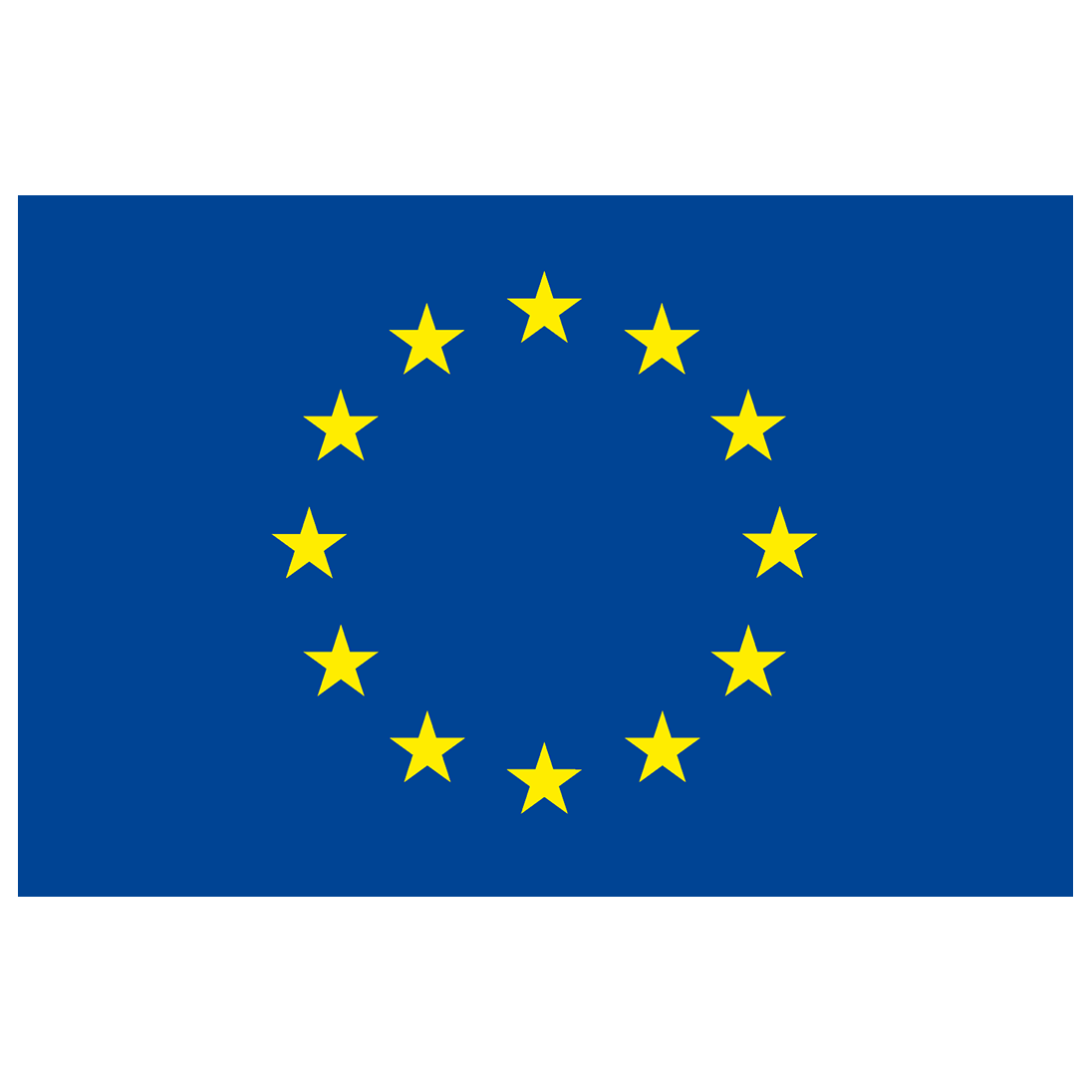 This Project has received funding from the European Union Horizon 2020 research and innovation programme under grant agreement No 870610.