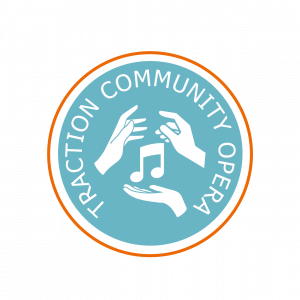 The TRACTION project will carry out three trials in inner-city Barcelona, a youth prison in Leiria (Portugal) and diverse communities across Ireland, as experimental activities to test and share new ideas through an opera co-creation: 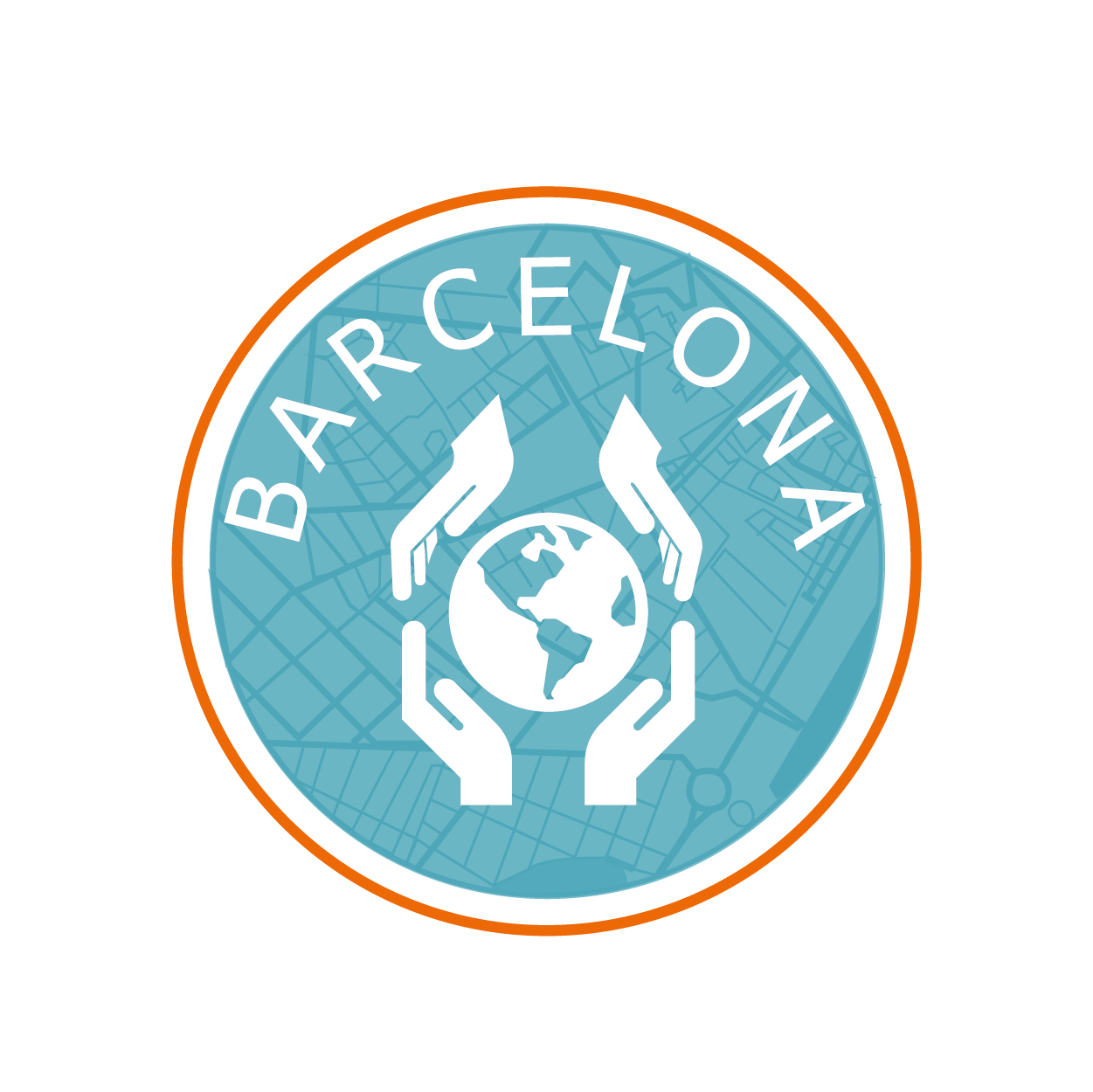 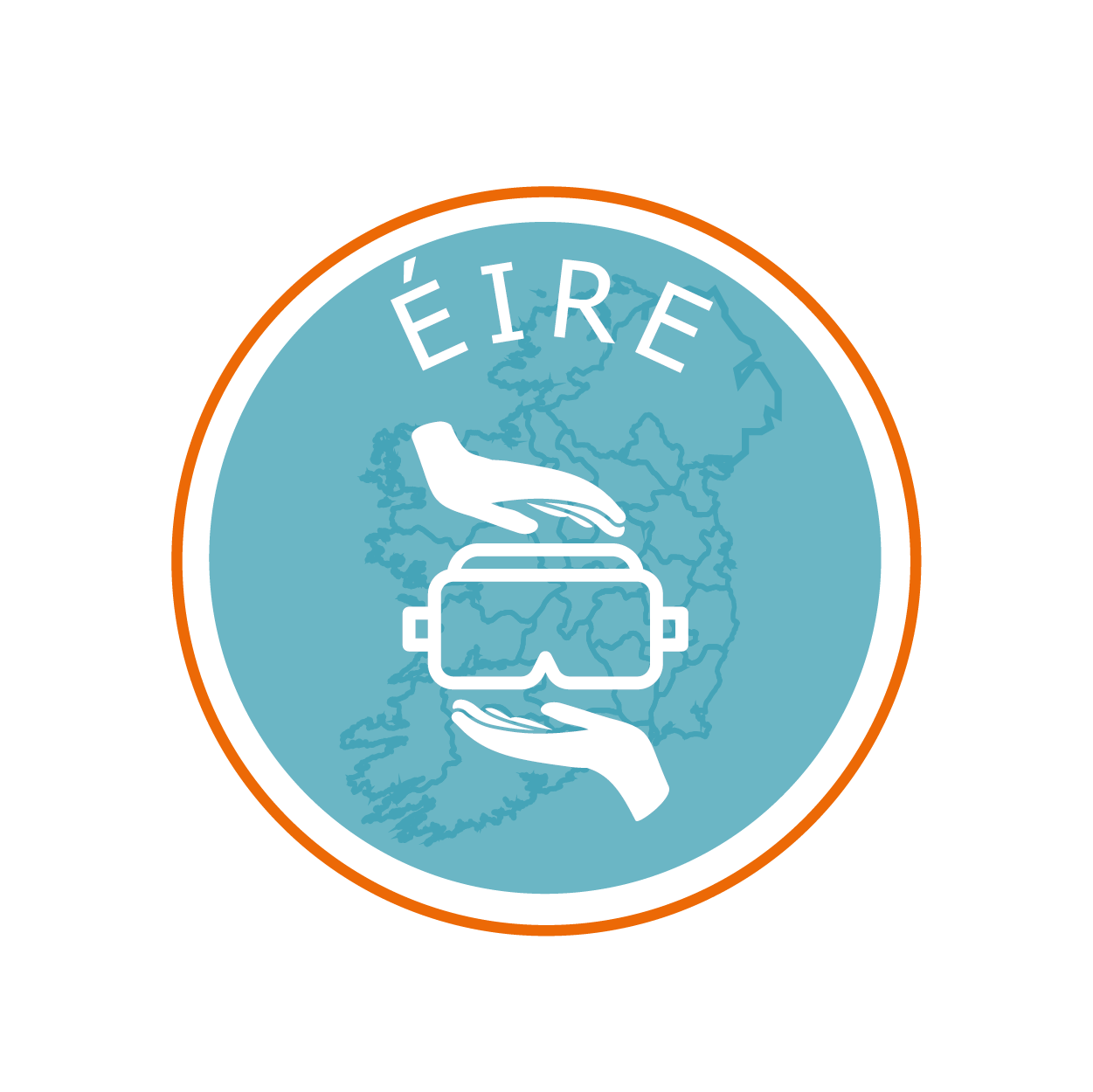 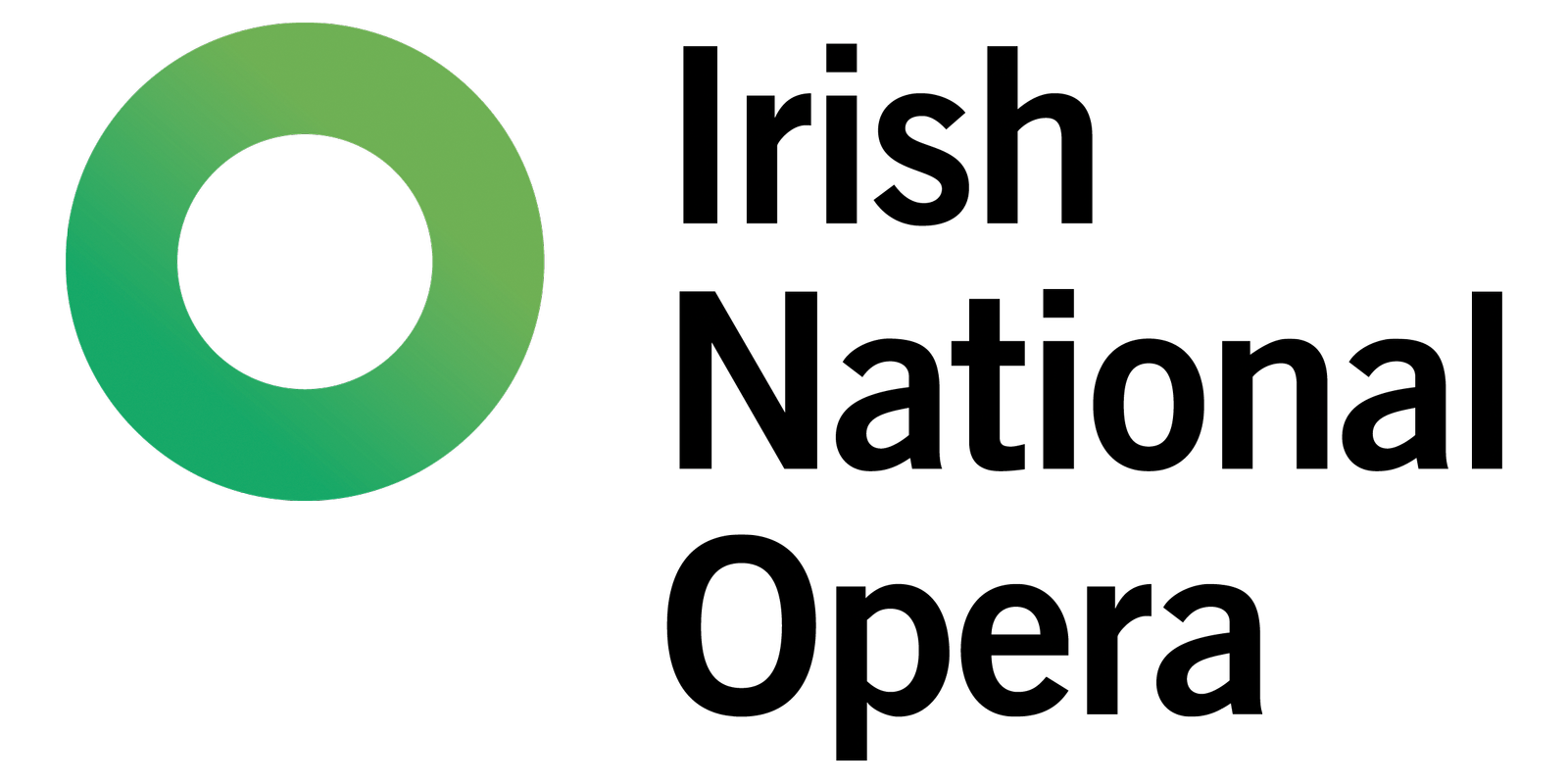 Led by El Gran Teatre del Liceu, this is the largest and most ambitious TRACTION community opera trial, with a main stage production in Barcelona’s 170-year-old opera house scheduled for October 2022. The opera focuses on the Raval neighbourhood, which is immediately beside the theatre and is characterised by social, economic and ethnic diversity. Entitled La Gata Perduda (The Lost Cat), it is inspired by the librettist’s interviews with Raval residents. Local people are involved in the co-creation of the visual branding, costumes and other aspects of the production, while amateur choirs and music students will perform alongside professional artists. Liceu conducted a Co-Creation Space pilot activity in Barcelona, that included Sínia creatives and students from Escola Massana, in December 2020. Because the Covid 19 pandemic has delayed the production by a year, a showcase of the co-creation process and work will be presented at the Liceu and locations in Raval on 19 March 2022, using the TRACTION Co-Creation Stage technology.

The Sociedade Artística Musical dos Pousos (SAMP) is an independent music school in Leiria, central Portugal, with an exceptionally strong community music programme for everyone from babies to the dying. SAMP musicians have been working in the city’s youth prison since 2004, first as volunteers, and more recently with funding from Fundação Calouste Gulbenkian, which supported the creation of Mozart opera productions in 2015 and 2017. The TRACTION trial builds on that experience through the co-creation of a new opera, written and composed by professional artists with inmates, relatives and staff members, using the Co-Creation Stage. The production will also use the Co-Creation Stage technology to link people inside and outside of the prison, in performances in Lisbon and Leiria. There were pilot performances in June 2021, with the full-scale production in June 2022.

Founded just three years ago, Irish National Opera is the youngest of the partners but it is already building a reputation for its use of new media to innovate in opera. In response to this interest, and the absence of large theatres in most of Ireland, the INO trial is the first community opera to be created in and for Virtual Reality (VR). The communities involved reflect a cross-section of Ireland today, including Irish speakers from the Atlantic island of Inis Meáin, teenagers from different rural districts and adults from Dublin. INO used the Co-Creation Space in an open pilot for the composition workshops. The production they are co-creating with professional artists will be experienced through VR headsets, and will tour throughout the country from summer 2022, supported in some events with live music.